Three long term residents and friends, reminiscing and discuss their growing up in the community of Seebe (near Highway 1X at the TransAlta Hydro-plant). They each talk about the memories and experiences within this tight-knit community of 25 families and single staff house folk, as well as the sadness of seeing the community go. Their life in Seebe was centered around the school and community.

Marilyn was born in the Town of Canmore, lived in staff accommodation with her parents at the Ghost Dam Calgary Power-plant until they relocated to the community of Seebe when she was 7-years old. She also attended the Banff High School and pursued her Nursing Degree at the University of Calgary. 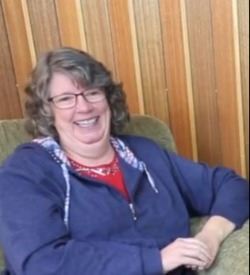 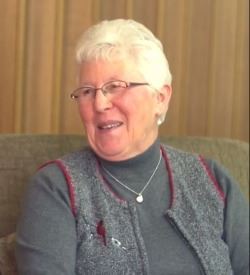 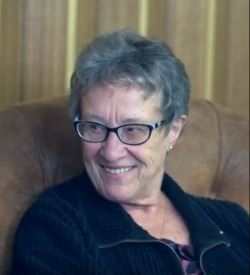